Behind the mask we are all naked.

Actors are willing to express themselves with their body, mind and soul – the most intimate and vulnerable instrument. I support you in your process of creating a walking, talking, feeling human being. 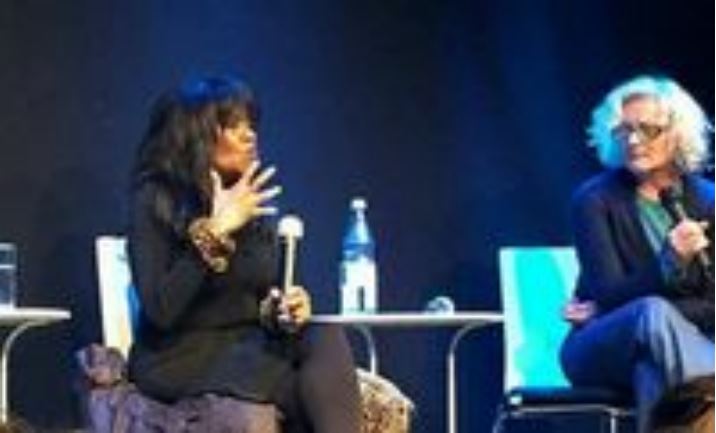 Susan Batson (TRUTH), Acting Coach of Nicole Kidman, Juliette Binoche etc. As my mentor and teacher I owe her more than I can express.

I grew up in India and had a happy, care-free childhood, unaware of the privileges I had as a blond and white German girl. Moving back to Germany was challenging, because suddenly I was one of many white and privileged Germans, although I was not that fluent in German language and culture any more. I graduated from a bi-lingual, bi-cultural high school with both a US High School Diploma and a German Abitur. At the age of 14 I started acting professionally in theater. Since then the world of film and theater is where I feel most at home. I have acted in more than 40 television and film productions. In 1996 I started to work as one of the first acting coaches in Germany. In 2009 I worked with Michael Fassbender on his famous German lines in Quentin Tarantino´s INGLOURIOUS BASTERDS as his Dialect Coach. Since then I have been working continuously as an Acting and Dialect Coach.

No comments to show.
Copyright © All right reserved
Created By: Fansee Themes